The village of Temagami started as a rest stop on the long portage from Snake Lake in Lake Temagami, a route traditionally used by the area’s native people.

Dan O”Connor, the founder of Temagami, recognized the unique beauty and potential of the area and with great enthusiasm promoted tourism. Dan brought the lake’s first steamer through the bush from Lake Temiskaming in the winter of 1903 and went on to develop a steamship company and to build the first grand hotel in Temagami, the Ronnoco. 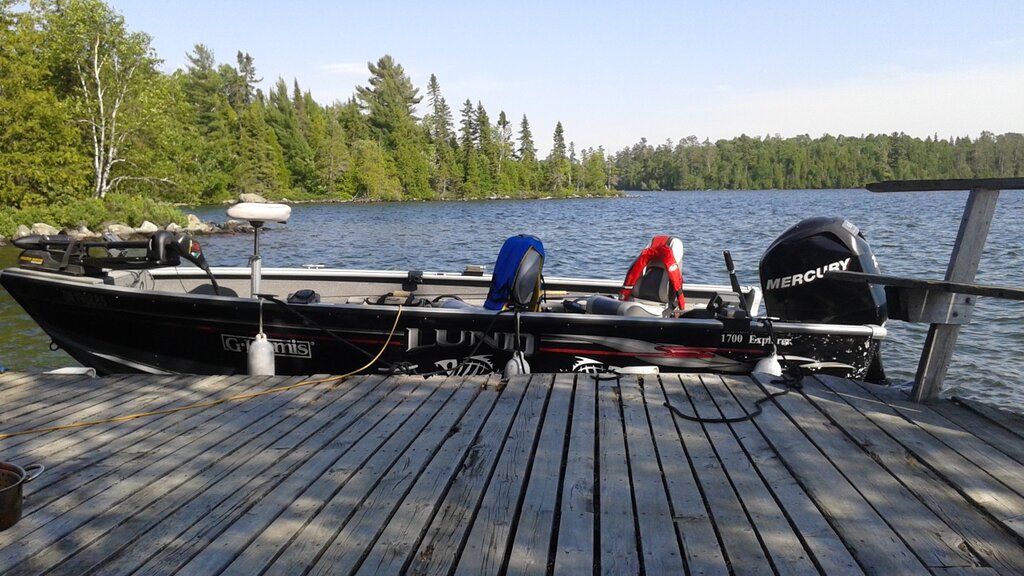 When the Temiskaming and Northern Ontario Railway (now Ontario Northland) came through Temagami in 1905 it opened up possibilities for tourism on a grand scale. The Ferguson Highway (now Highway 11) was completed between Temagami and North Bay in 1927. 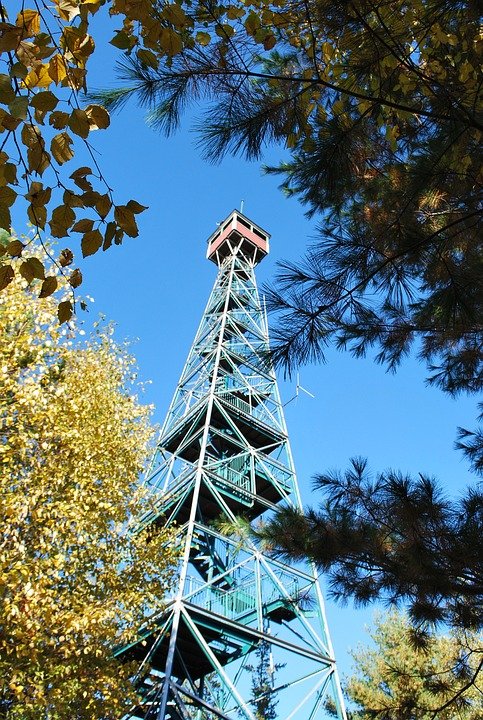 An ardent conservationalist and author, Grey Owl was reputed to be the son of a Scottish father and an Apache mother. He was in fact an Englishman by the name of Archie Belaney. In 1906, at the age of 17, Belaney arrived at Temagami station, fulfilling his dream to live in the wilderness among native people. During the next 6 years, he let his hair grow long, learned to speak Ojibway and became an expert in the ways of the forest. By 1912, when he left Temagami for Biscotasing, people had already begun to forget his real origins and accept him as a native trapper.

In the 1930’s Grey Owl was appointed to Riding Mountain and later to Prince Albert National Park to oversee a beaver conservation programme. He wrote four books – The Men of the Last Frontier (1931), Pilgrims of the Wild (1934), The Adventures of Sajo and her Beaver People (1935), and Tales of an Empty Cabin (1936) and made several films. He subsequently toured Britain and North America, and became one of Canada’s greatest conservationalists and one of the foremost Canadian writers of his day.

After Grey Owl’s death in 1938, many were disillusioned to discover that he was in fact a full blooded Englishman and not of Indian heritage as he had claimed. Yet he made an important contribution to the appreciation of nature and protection of the beaver and his books remain as classics that have been translated into many languages. 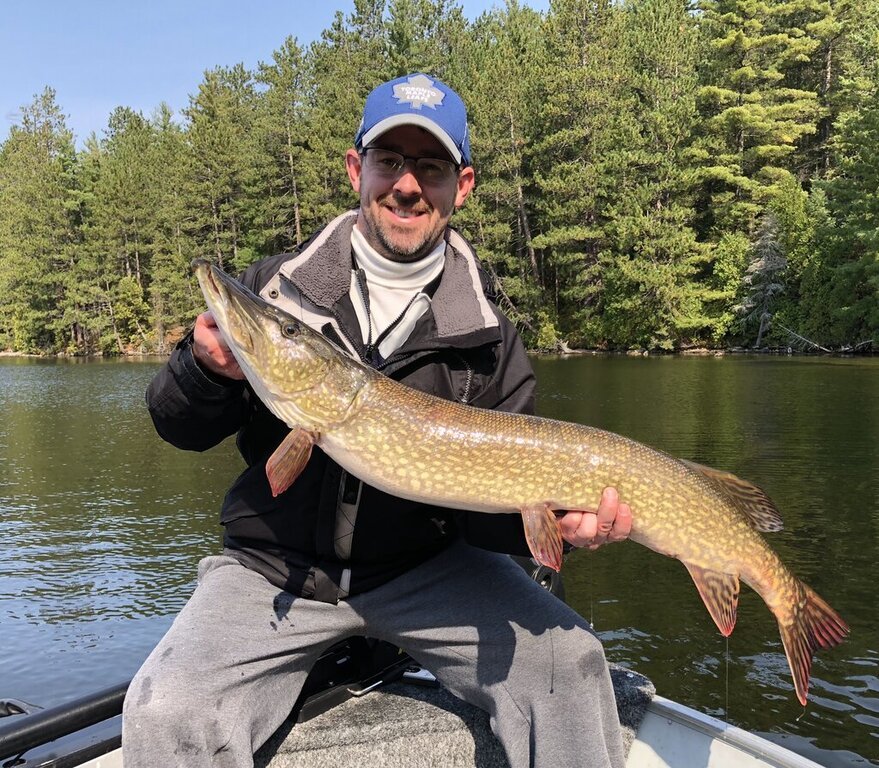 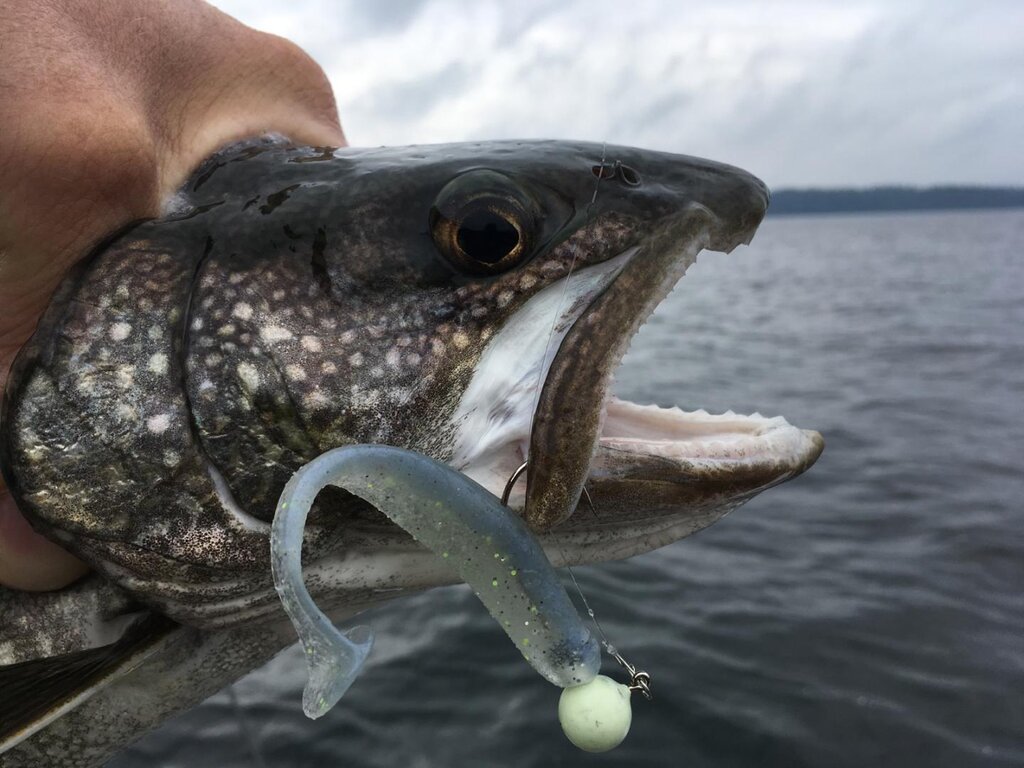 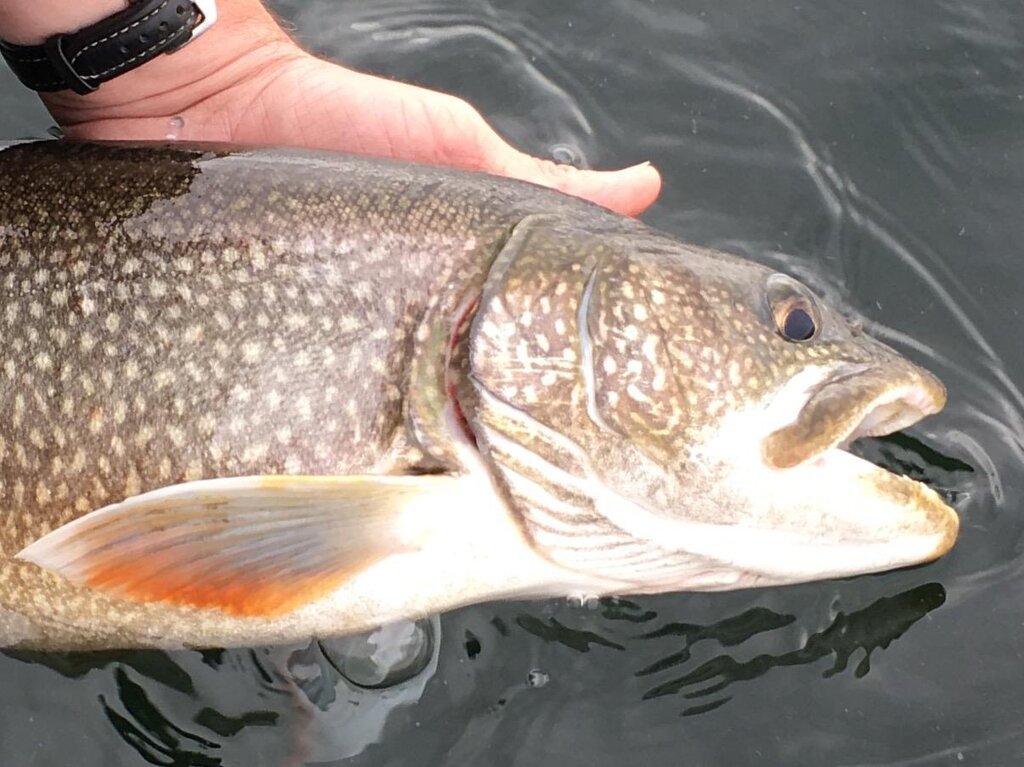 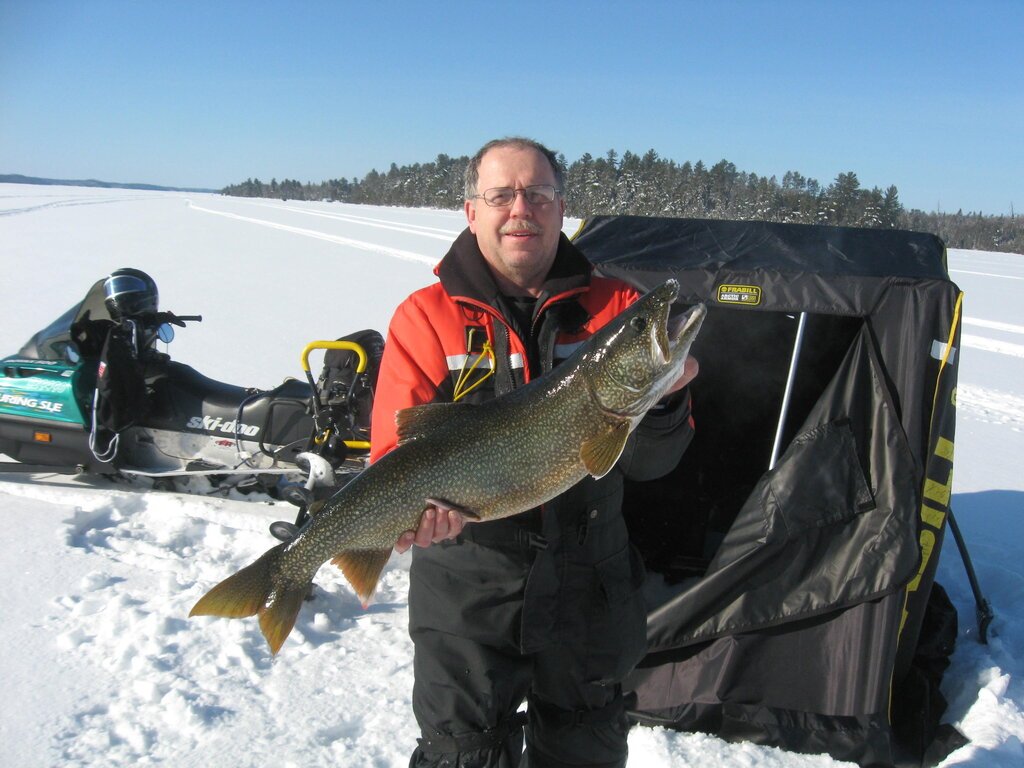 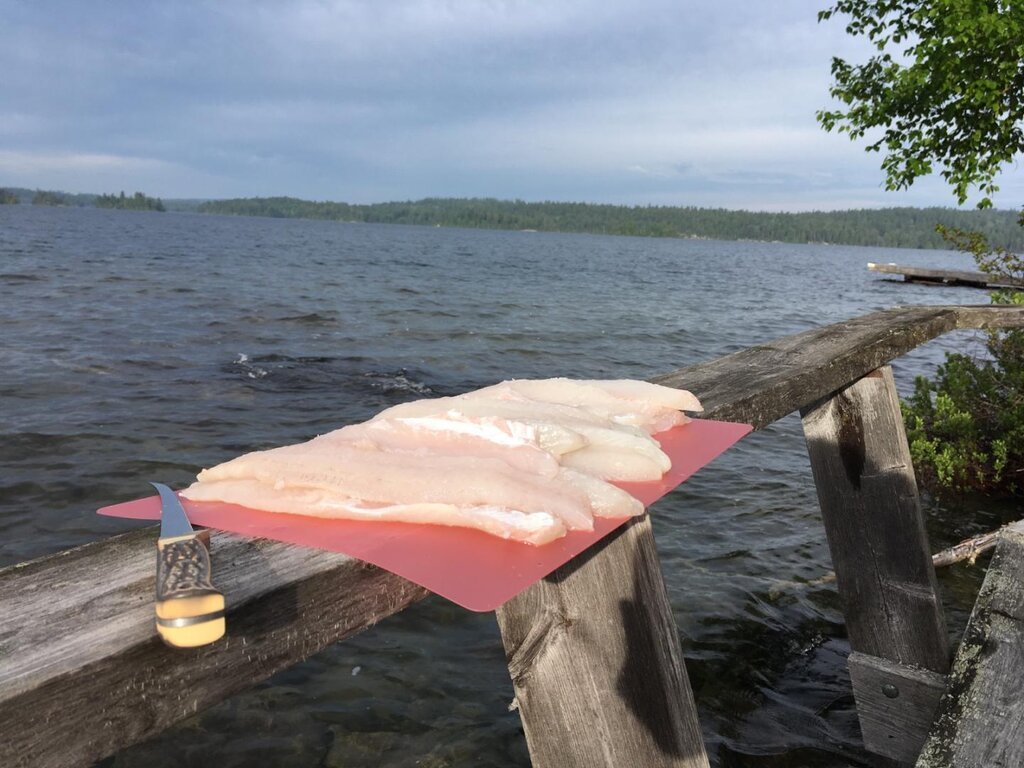 Whether you are thinking of buying or selling a lodge or resort, we'd like to personally invite you to our site. We have divided our site into two categories: One for Buyers and one for Sellers. You will find a wealth of information. Tourism in Northern and Central Ontario is an exciting and diverse industry. From hunting and fishing lodges to exclusive resorts & remote fly-in outpost operations our team is well equipped to guide you through the process of "Living Your Dream".